Brokered CDs, Are They Right For You?

Brokered CDs, Are They Right For You?

You can buy Certificates of Deposit from your stockbroker, but make sure you understand the facts. 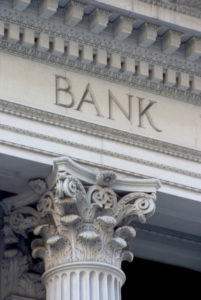 Brokered Certificates of Deposit are sold through Securities Broker-Dealers and Deposit Brokers rather than directly through the issuing bank. Brokers purchase the CD from the issuing bank on the investor’s behalf.

A bond is guaranteed by the issuer of the bond and is always subject to the possibility of default. In many ways, Brokered CDs are much like a bond; the bond will pay a specified interest rate for a specified period, but if the bond is sold before maturity, the actual amount received by the bond owner may be higher or lower than the face value. The same is true with Brokered CDs; the value changes daily before maturity. One difference between a bond and a Brokered CD is the backing guarantees; most Brokered CDs are FDIC insured and guaranteed.

Brokered CDS will generally payout at a higher rate and are more liquid; however, even though they can easily be sold to another buyer before maturity, the full return on principle is only guaranteed if the brokered CD is held to maturity.

Typically, there is no certificate issued for Brokered CDs. They are bought and sold on a “book-entry” basis, meaning that the broker holds the CD in a custodial account for the depositor, which is standard practice in the securities industry. Many banks are moving into this process with their traditional CDs as well.

Since Brokered CDs are “brokered,” fees can be charged by those selling the Brokered CD. The fee, which may be modest, will be disclosed to you before purchasing, and it should be calculated into the actual yield you will earn.

Risk should also be considered when considering a Brokered CD. A significant risk of brokered CDs is market risk. This is the risk that you’ll sell your CD in the secondary market for less than you paid. If you keep your Brokered CD until maturity, you will eliminate this risk.

If a long-term commitment of your significant money in return for a fair yield fits your goals, a Brokered CD could have value to you.

An excellent source for bank cd information can be found at http://www.bankrate.com. 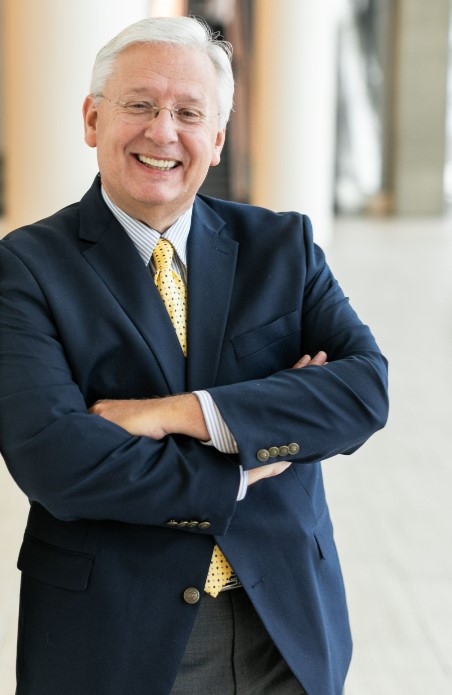 Download our Safe Money Guide and learn more about safe retirement options that can help you achieve your retirement goals safely - FREE!